MEPs want to reward reforms made by Eastern partners

Eastern partners who made substantial progress on EU-related reform could be allowed to join the customs or energy union EP calls for establishing a trust fund for Ukraine, Georgia and Moldova Keep pressure on Russia to resolve conflicts in the EU eastern neighbourhood The November 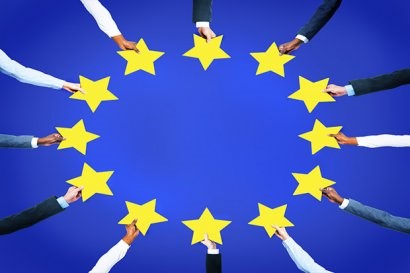