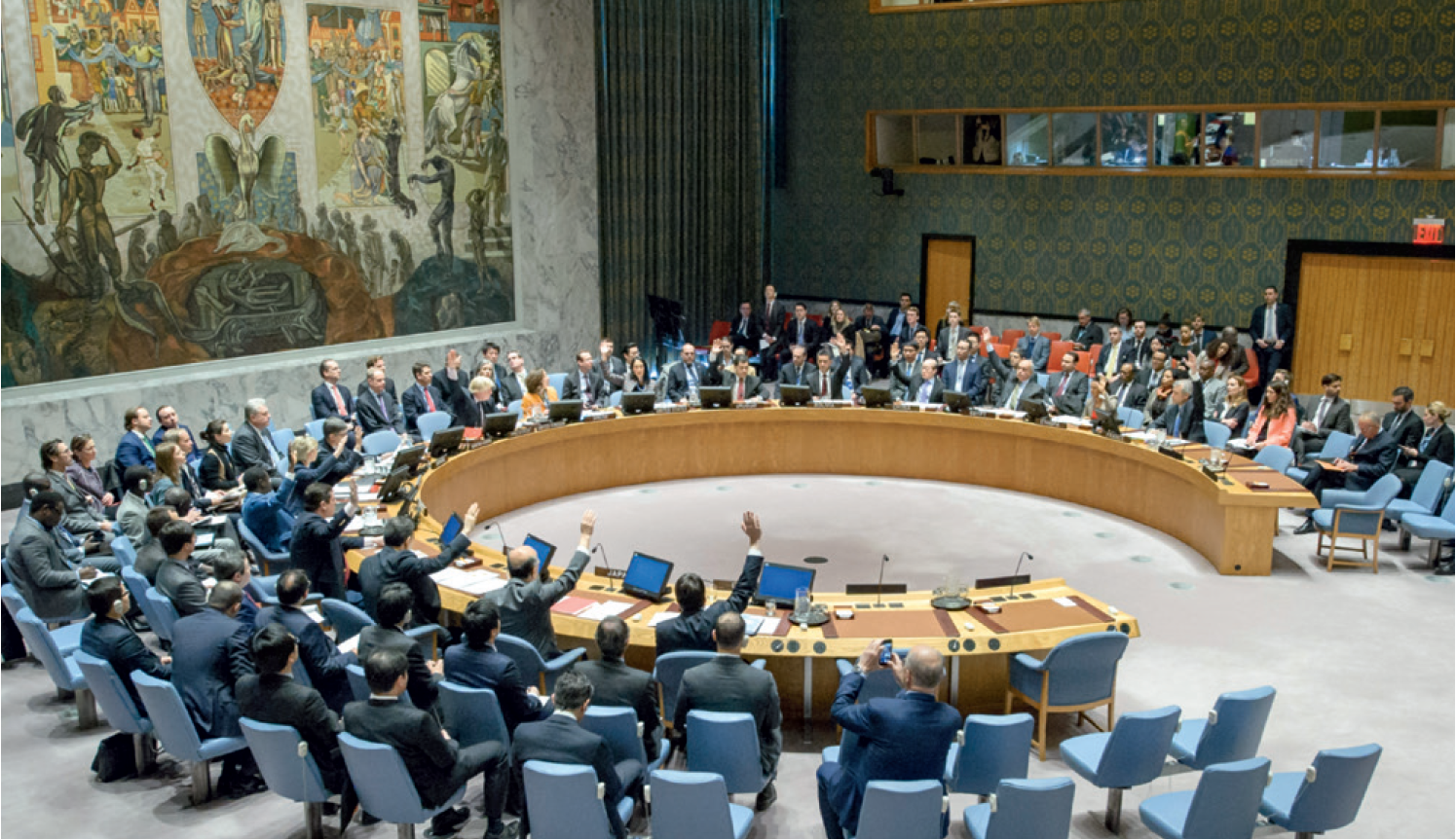 THE EUROPEAN – SECURITY AND DEFENCE UNION: David McAllister – Only diplomacy can solve the North Korea crisis

The Korean Peninsula has been a major focal point of global attention over the past months. Last September, North Korea conducted its sixth nuclear test, seemingly the most powerful nuclear bomb to date. The North Korean regime claims that this test demonstrated the success of their hydrogen bomb, seven times stronger than the one dropped on Hiroshima. In late November, an intercontinental ballistic missile was tested that could reach the mainland of the United States and even Europe. The North Korean crisis now has the potential to develop into a large-scale conflict, affecting a variety of actors across the globe. With Pyongyang’s claims of nuclear statehood, the goal of a complete, verifiable and irreversible denuclearisation of the Korean peninsula appears to be more difficult than ever.

In this challenging situation, it is of paramount importance to remain vigilant. A military escalation – even without the use of weapons of mass destruction, could cost millions of lives. The degree to which North Korean leader Kim Jong-un will follow through with his aggressive and belligerent rhetoric remains unclear. But U.S. President Trump’s reaction to North Korean threats, including claims that “only one thing will work” and that further threats by the regime would be “met with fire and fury like the world has never seen” is perilous. This crisis cannot be solved with military means.

Instead, it is necessary to further increase diplomatic efforts. The message is remain clear: The DPRK must abandon its nuclear weapons and ballistic missile programme in a complete, verifiable and irreversible manner and return to the Non-Proliferation Treaty and the International Atomic Energy Agency (IAEA) safeguards. The actions of Pyongyang undermine, amongst others, the global non-proliferation and disarmament regime.

It is necessary to increase the diplomatic pressure on North Korea whilst simultaneously calling for a peaceful solution to the crisis through political dialogue. This requires endurance. The European Union could be a helpful partner. The nuclear deal with Iran, the Joint Comprehensive Plan of Action, took twelve years of difficult negotiations to be implemented. The two cases are hardly comparable. However, the EU has established the strongest ever monitoring system with this agreement. The IAEA has reported nine times that Iran is implementing all of its nuclear-related commitments. Despite resurging regional tensions, the agreement works and fulfils its purpose.

The European Union is clear in its message that the full and robust implementation of the United Nations Security Council resolutions is essential in order to exert effective pressure on the DPRK and bring it to the negotiating table. Sanctions are not a goal in and of themselves. They are an instrument to encourage a political process and open channels for meaningful negotiations. On these grounds, the last United Nations Security Council resolutions were an important step to increase the pressure on the regime in Pyongyang.

The European Union has successfully adopted additional autonomous measures that go beyond those decided by the UN. These measures include, amongst others, a far-reaching export and import ban for a long list of goods, limitations for EU investment in all sectors and a further restriction of personal remittances that could be sent to North Korea. The EU sanctions‘ regime is the most restrictive in operation. Trade between the DPRK and the EU has virtually ground to a halt. The European Union remains willing to play an important part in a diplomatic solution, working with all the stakeholders to exert maximum economic and political pressure on the North Korean regime.

As China is North Korea’s most important trading partner and main source of food and energy, the role of the big neighbour in the north is key. The Chinese government must exert its influence and increase its political and economic leverage to ensure North Korean compliance and a full implementation of the sanctions. So far, the effectiveness of the sanctions has been partly undermined by the reluctance of some countries and companies to enforce them. Recently, the Chinese government has finally increased the pressure – this must continue.

Increased and comprehensive sanctions will take further time to have a meaningful impact. Nevertheless, maintaining economic and political pressure, whilst keeping the door of dialogue open, is the only way for a peaceful solution to this serious crisis.