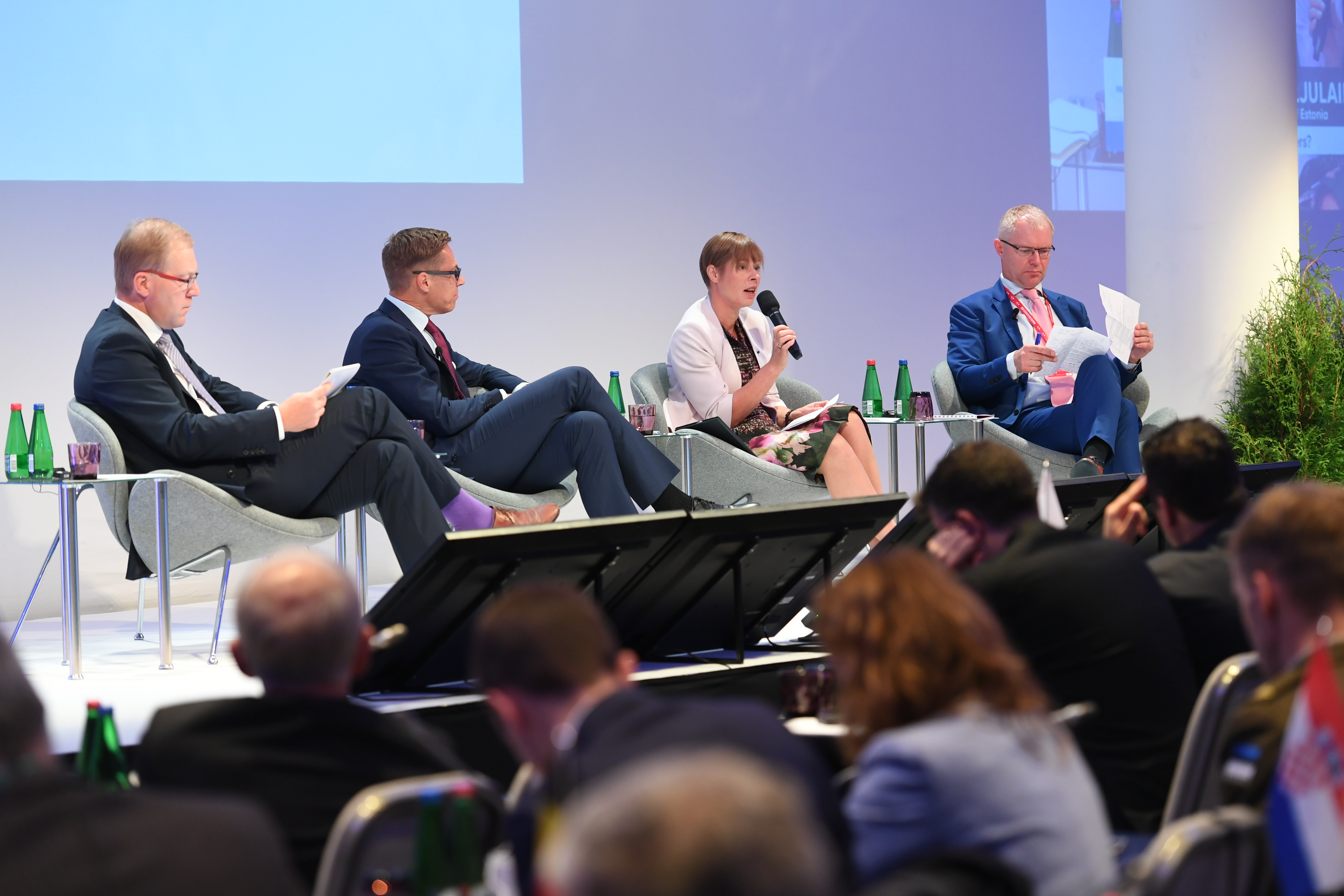 EU High Representative Federica Mogherini will give an overview of the foreign and security policy priorities of the Union. The foreign policy day will be concluded by Estonian Minister of Foreign Affairs of Estonia Sven Mikser, who will speak about the situation outside the EU borders.

The second day of the Conference will focus on security issues. The opening speech of the day will be delivered by Minister of Defence of Estonia Jüri Luik, who will be discussing ways to strengthen European defence together with Co-Chair of the European Council on Foreign Relations Carl Bildt and NATO Assistant Secretary General for Public Diplomacy Tacan Ildem.

Saturday’s second session will be dedicated to the practical aspects of the hybrid world, including cyber threats and strategic communication. The speakers will include Head of East StratCom Task Force of the European External Action Service Giles Postman and Director General of the Information System Authority of Estonia Taimar Peterkop.