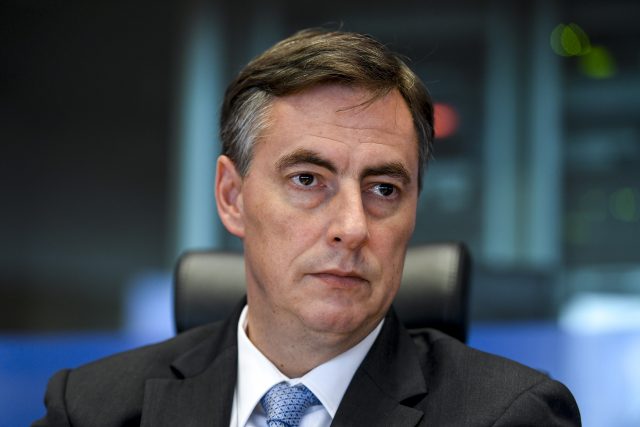 STRASBOURG – It is important to realise the Western Balkan countries’ EU accession talks are part of a wider modernisation and reform process, for European Western Balkans and Tanjug says the chairman of the European Parliament Committee on Foreign Affairs David McAllister, who is also the EP rapporteur on Serbia.

On the Enlargement reports, McAllister says the reports on the six Western Balkan countries and Turkey clearly showed that the enlargement process continues to be built on established criteria and fair conditionality.

“Each country is assessed on the basis of its own merits. It is important to recognise that accession negotiations are not – and never will be – an end in themselves. They are part of a wider process of modernisation and reforms.”

When it comes to Serbia, he believes that it is one of the two frontrunners in the enlargement process.

“The government in Belgrade adopted important economic reforms that continue to produce results. However, addressing and implementing reforms in the area of the rule of law and fundamental rights remains the most important task for Serbia. As a convinced parliamentarian, I would like to stress the fundamental importance of an effective parliamentary oversight,” he says, adding that Serbia and Kosovo have to substantially deepen their engagement in the Dialogue.

Germany is one of the countries which supports the enlargement, McAllister says Chancellor Angela Merkel is dedicated to support Serbia in finding sustainable solutions for the challenges the country faces.

“She was very clear about Serbia’s key role in the region. The European Union as well as the Member States stand ready to support and to facilitate the dialogue between Serbia and Kosovo. However, the final legally binding agreement must be negotiated between Belgrade and Pristina,” McAllister stated.

How realistic is the possibility of new conflicts on WB if EU influence or progress of region on EU path is missing, he believes that the six countries of the Western Balkans have one common goal – joining the European Union.

On the question can the process the enlargement and inner reform of EU go in parallel, he thinks it can.

“Our Union must be stronger and more solid, before it can eventually be bigger. This is why the Commission will throughout this year put forward a number of initiatives aimed at improving the democratic, institutional and policy framework for the Union of 2025. This process is not contradictory to the adoption and implementation of necessary reforms in the Western Balkan countries. However, the EU door is open to further accessions when the individual countries have met the criteria.”

Merkel is committed to support for Serbia to find sustainable solutions for the challenges the country is facing and she was very clear on Serbia’s key role in the region, McAllister said.

The EU is ready to support and facilitate the “Serbia-Kosovo dialogue” but a final, legally binding agreement must be reached by Belgrade and Pristina, he said.